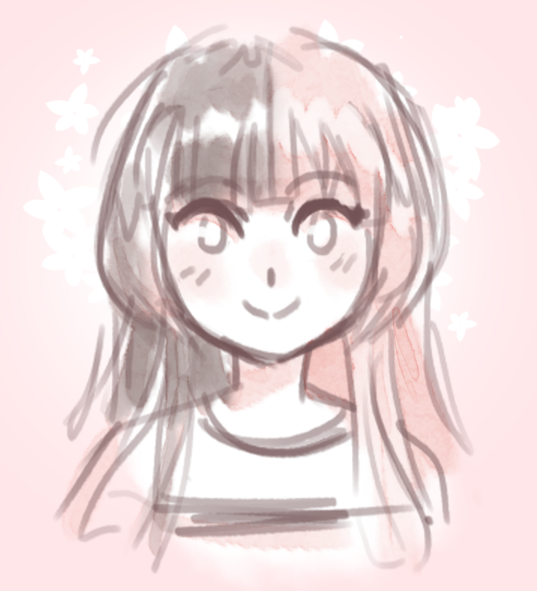 Pokemon
Listed in order of meeting

Sugar Fluff the Alcremie
Trystan and Sugar met in Trystan's hometown of Gateon. While selling ice cream from a pushcart on the docks an alcremie would come up and beg for snacks. Eventually this alcremie would not leave Trystan's side, and a researcher caught the pokemon for them.

Baba the Carbink
After arriving in Toro, Trystan learned of a number of mythical and legendary pokemon. Dianice caught them for its beauty and elegance. Speaking to Lily Sprye they learned there were carbink who needed to be adopted, so they brought one home. Trystan and the rest of the pokemon are trying to help Baba grow and learn, so that it may one day evolve.

Snapple the Applin
In an apple grove not far from Cobalt, Trystan would visit frequently and feed the wild applin that lived there. One of them followed them home and would not leave their side. With the help of Mathias, Trystan was able to catch their first pokemon.

Sizzlipede (released to the care of PRRC)
This pokemon was the first wild pokemon Trystan caught. They had felt pressured to catch the pokemon, and were concerned about being unable to provide a good home for this pokemon. After much thought they released the pokemon to the care of the PRRC.

Titania the Eevee Sylveon (stays at home looking after the place)
During their first date, Paxton took Trystan out to look at eevee and possibly catch one. They both caught the smallest eevee they could find. Trystan's was very enamored by the group and quickly became emotionally attached to them, and soon evolved into sylveon.

Bluey the Comfey
Trystan became familiar with a number of comfey during a three month period. This period of time coincides with the discovery of Dynamax. Choosing to live in a nest under a tree, Trystan met and became close friends with a blue comfey. When Trystan was about to leave, the comfey insisted on going with them.
Top
Post Reply
1 post • Page 1 of 1